Elfen Lied revolves around the interactions, views, emotions, and discrimination between Humans and Diclonius, a mutant species similar to humans in build, but who are distinguishable by two cat-ear-like horns and "vectors," transparent arms which can pass through air and objects at high speed. The series centers around the teenage Diclonius girl called Lucy who is said to be the first Diclonius; Rejected by Humans, she begins a subsequent vengeance upon them. 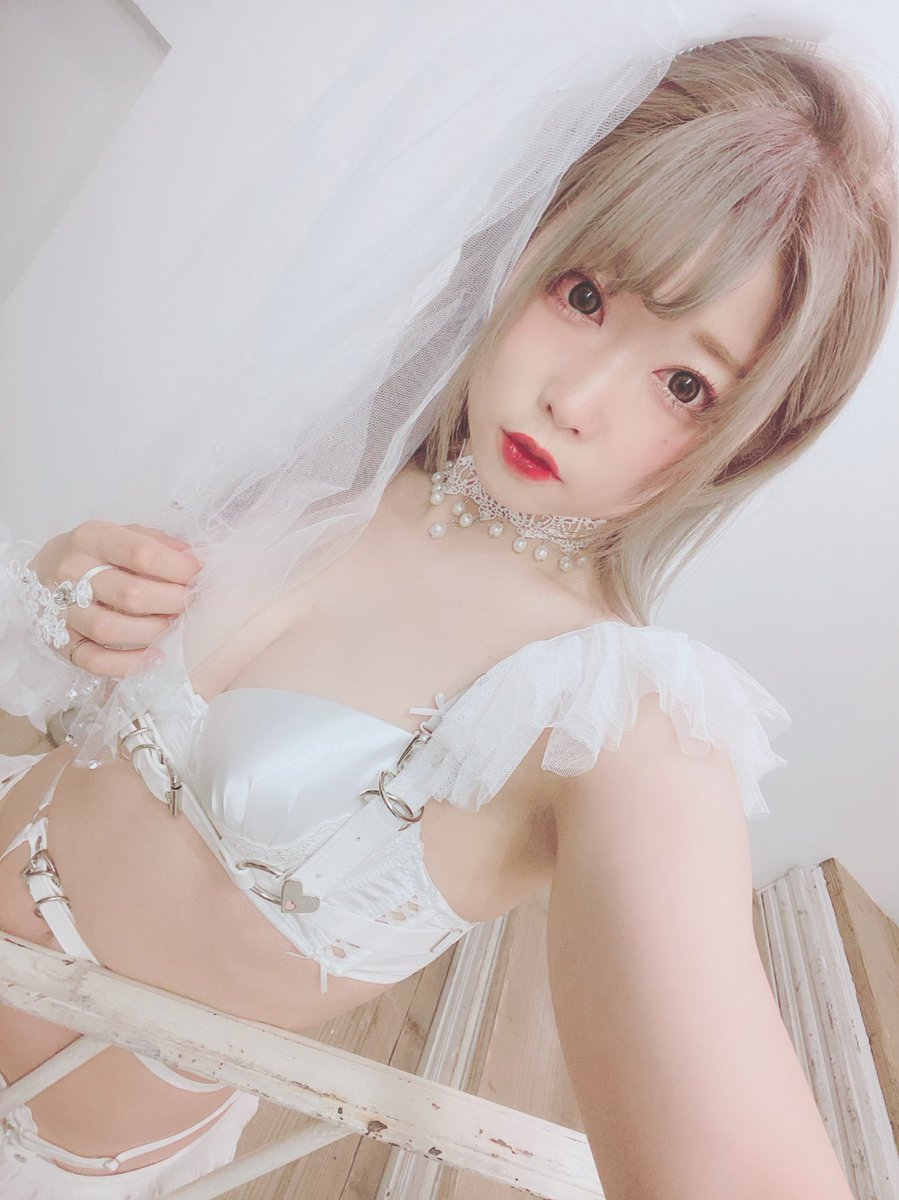